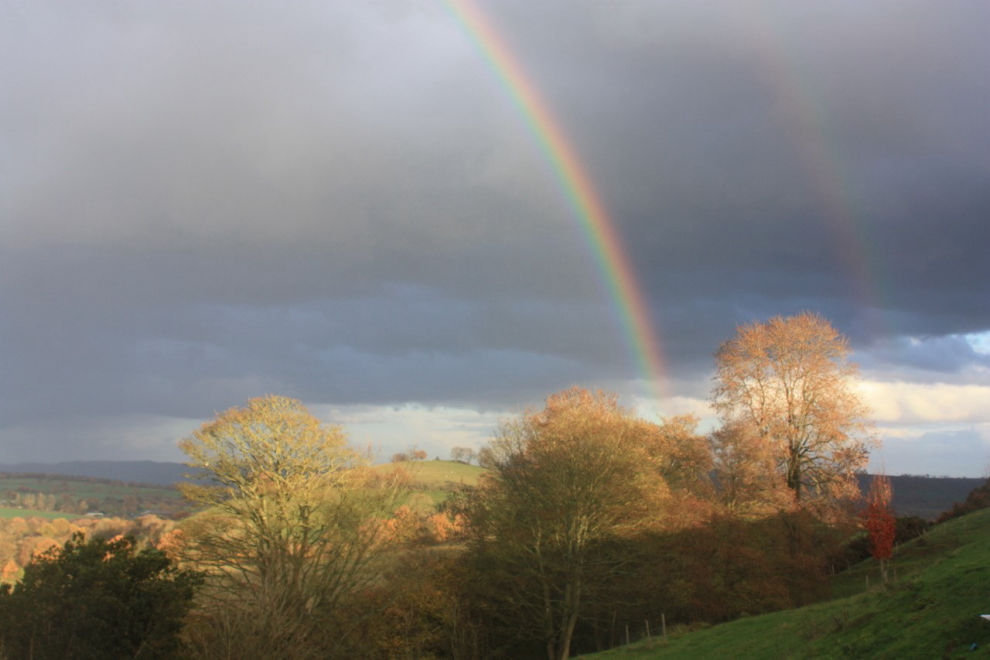 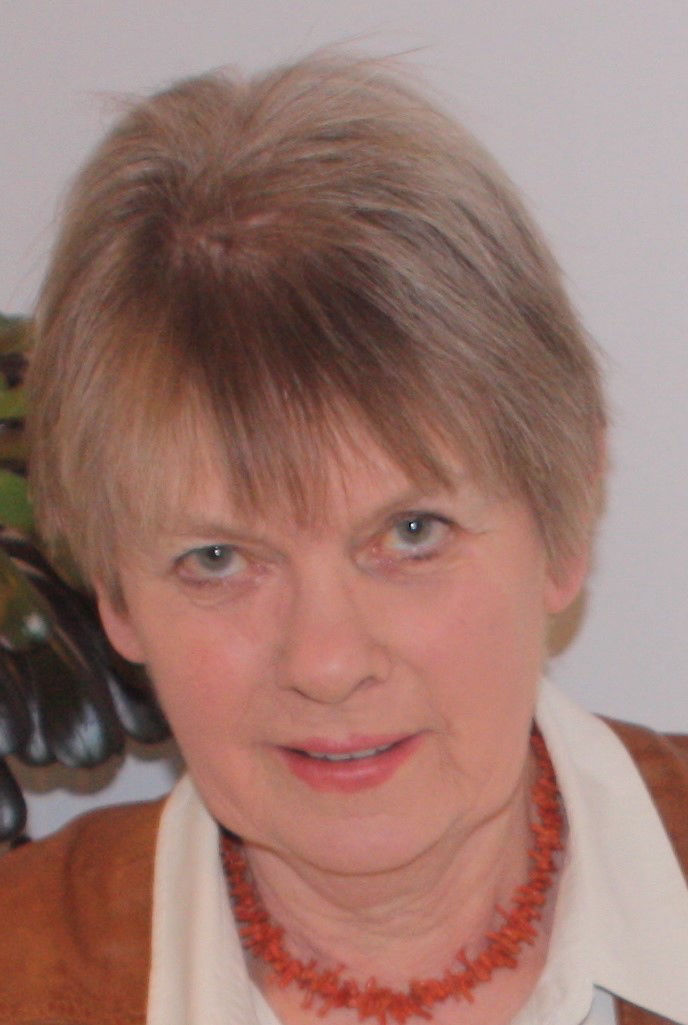 About climate change and the North Hill books

I’ve been running North Hill as a b and b for 20 years so just a few words about myself. I used to be a journalist but we started offering accommodation in 2002 when I was editing a regional farming paper. By 2004 we were getting much busier and I had to decide which course to follow.

But I haven’t given up writing and I’ve made time in between running the place and during quieter periods to write two novels under the pen name Frances Brand.

My second book Adam’s Ark was written last year during the lockdowns. Set ten years in the future it’s becoming increasingly topical, depicting a vision of this beautiful valley and all the low-lying land in Britain under deep floods. High ground is the only place to be safe and stranded survivors are brought face to face with reality as the world they know has gone, maybe for ever.

I wrote it to entertain— a work of fiction but with an inbuilt warning about what could very well happen — because we all have a part to play in this.

For years now people have talked about climate change, many denying that the earth is heating up and most shrugging as if it won't affect them. But in the last few years the radical changes to our planet have become increasingly obvious with tragic wild fires and catastrophic flooding all over the world.

It's plain to see that it's not an invention of scientists but becoming the harsh reality.

In the UK the seasons we've always known are being transformed, April showers have been in short supply for several years, no longer bringing the gentle rain to germinate new life and May, possibly the loveliest month of the year full of blossom and growth, is becoming ever more unpredictable.

The first book Thorns was coloured by my concern at what was happening in Bosnia in the 90s, begun at the time but put aside. It moves between war-torn Bosnia during the siege of Sarajevo and the glorious landscape of Shropshire, a tangled story of love and a seering insight into the darkest aspects of human nature. Not one for the faint-hearted.

THORNS and ADAM’S ARK are available in paperback from bookshops, on line or direct from the author. Also available as ebooks. 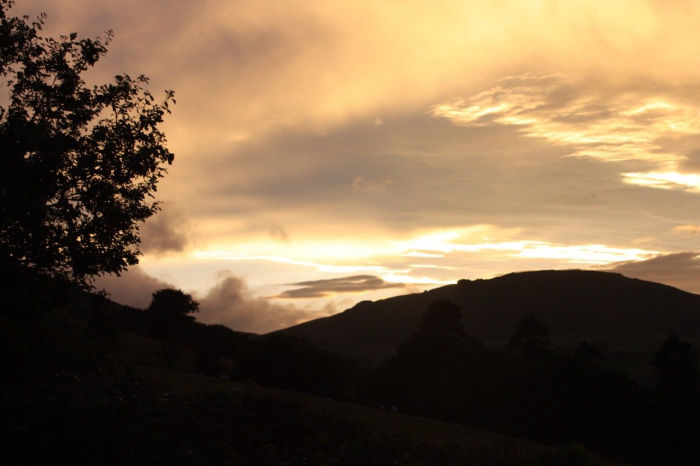 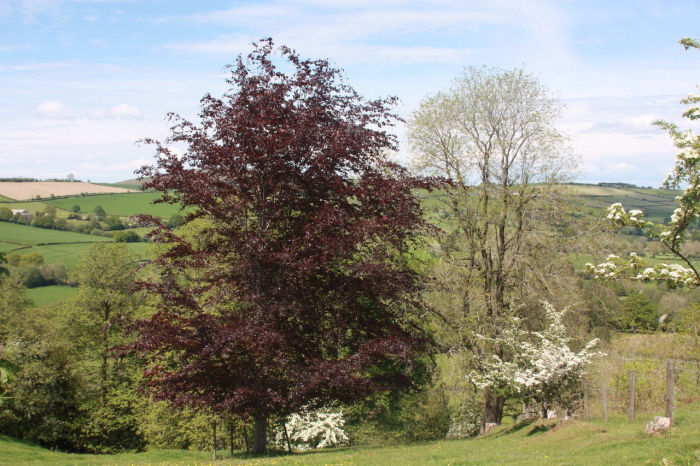